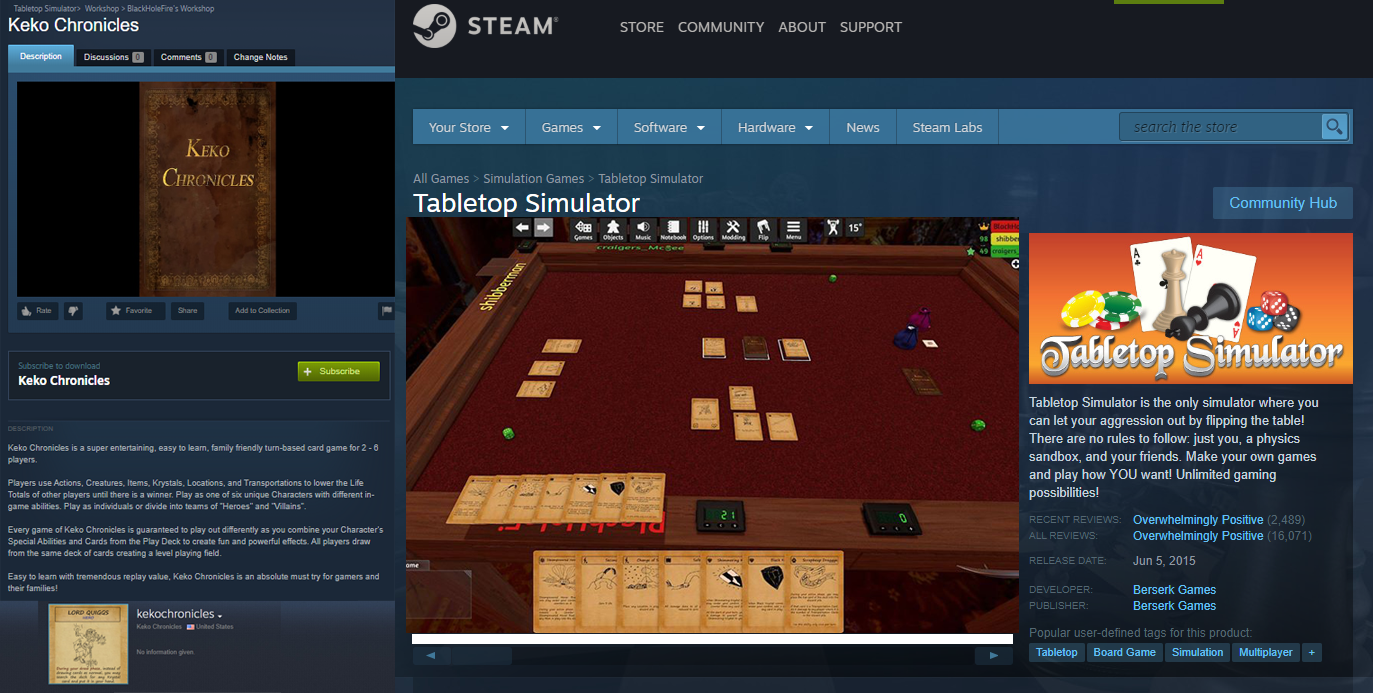 Available at The Game Crafter 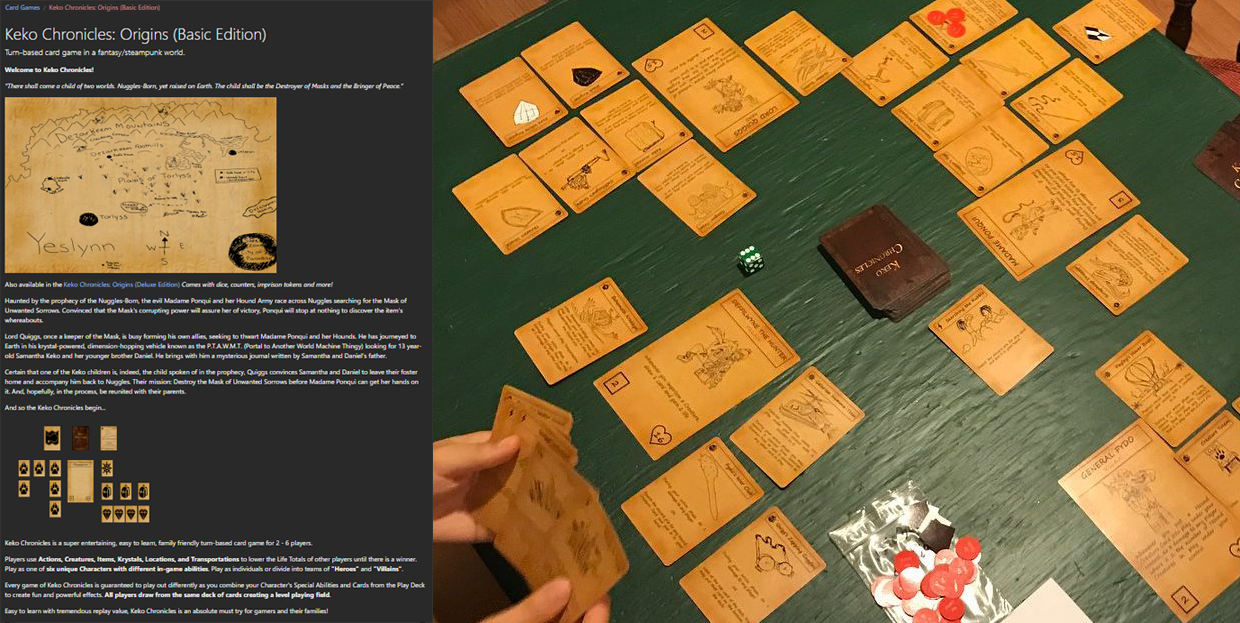 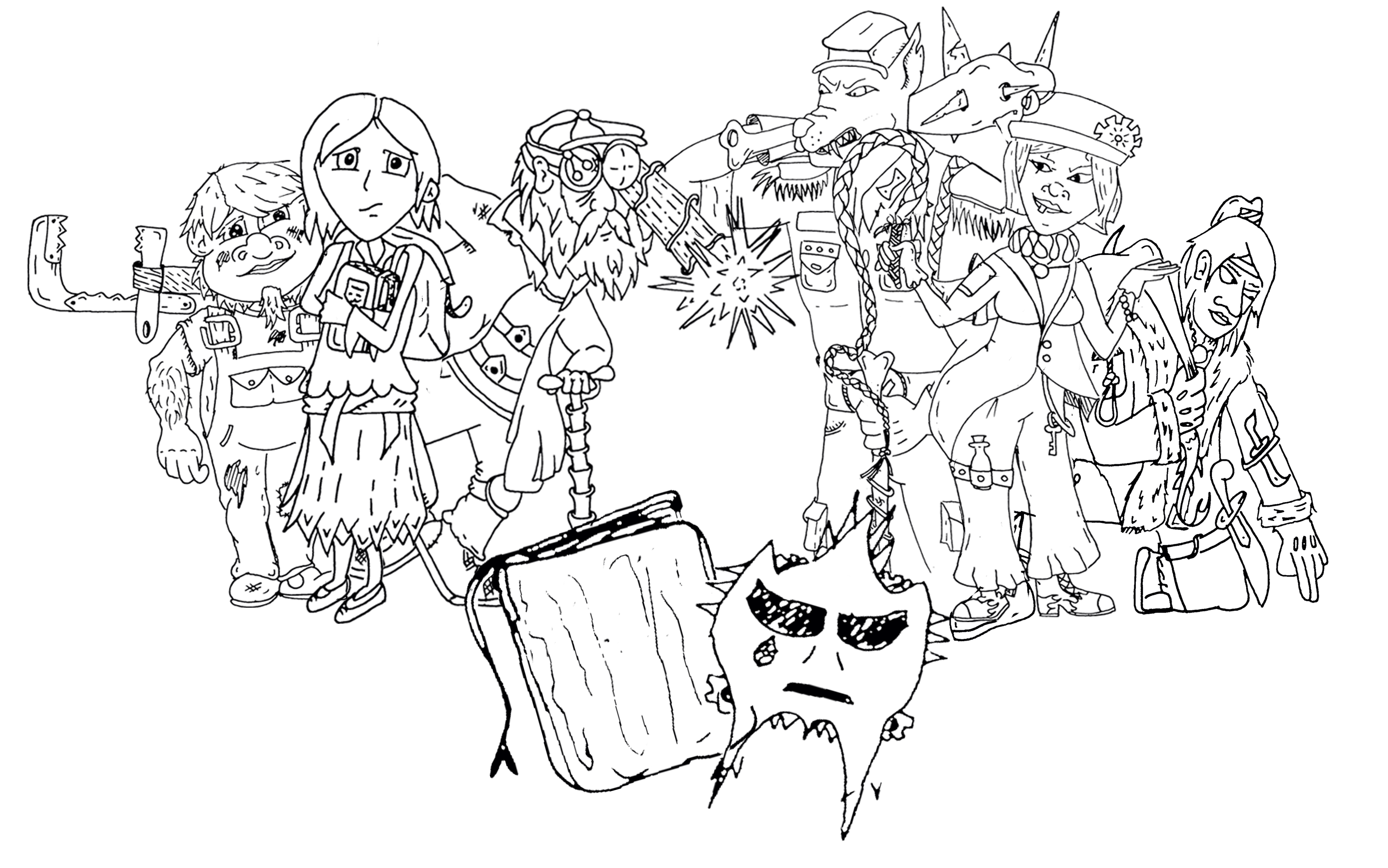 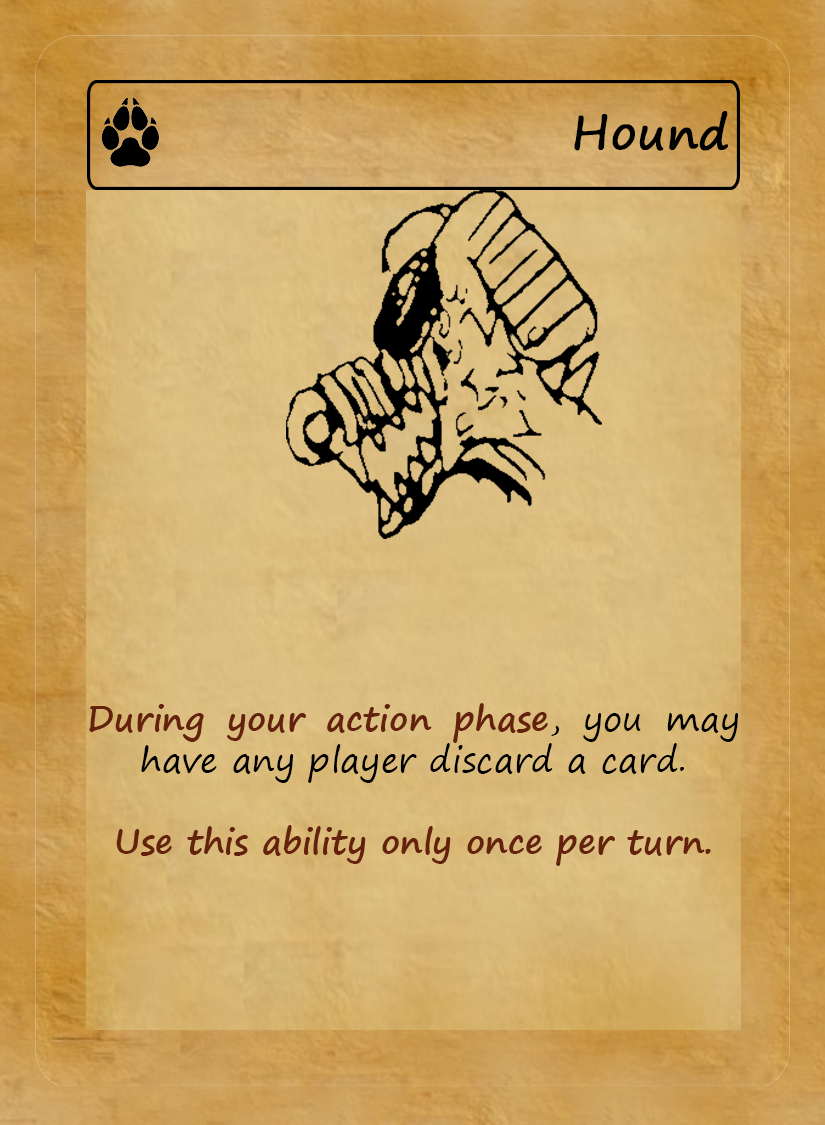 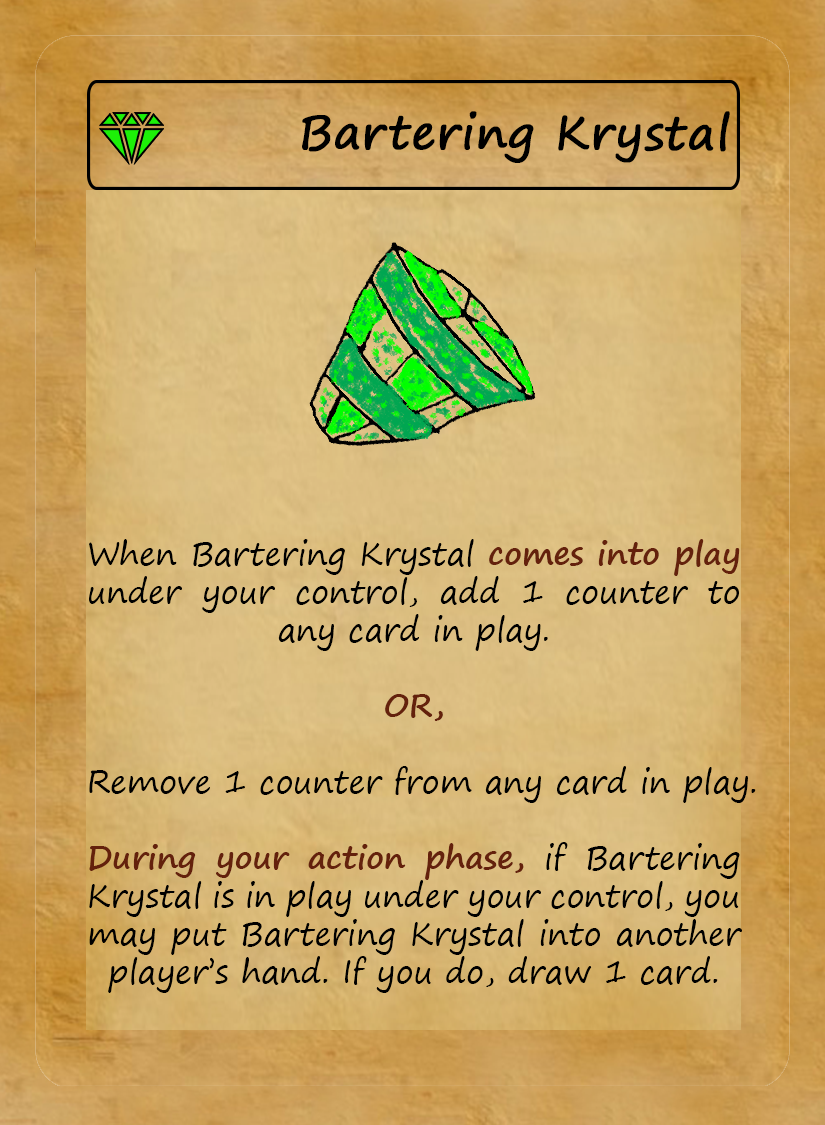 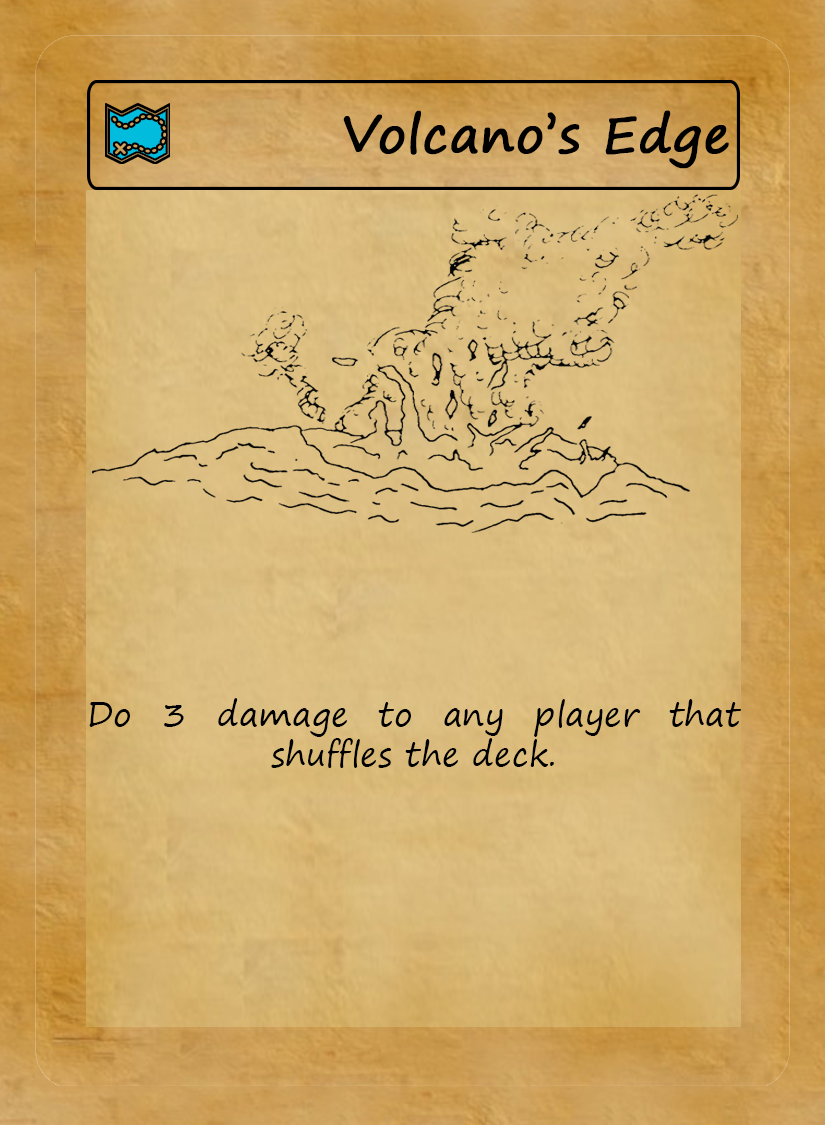 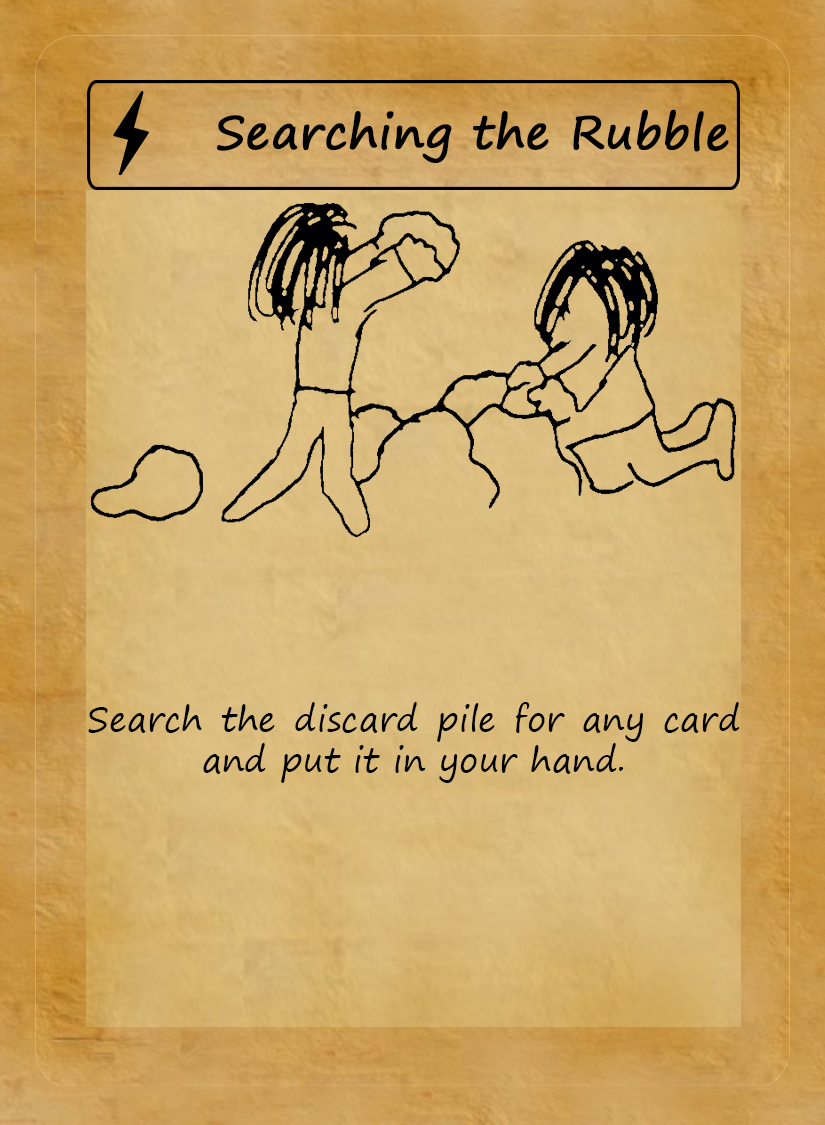 Keko Chronicles is a turn-based card game for two to six players.

Players start the game as a “Character” from the world of Keko Chronicles, with a “Life Total”. Players draw and utilize cards from a “Play Deck” to try to lower the Life Total of each other player to zero in order to win the game.

In the Keko Chronicles card game, you are a character in this story! 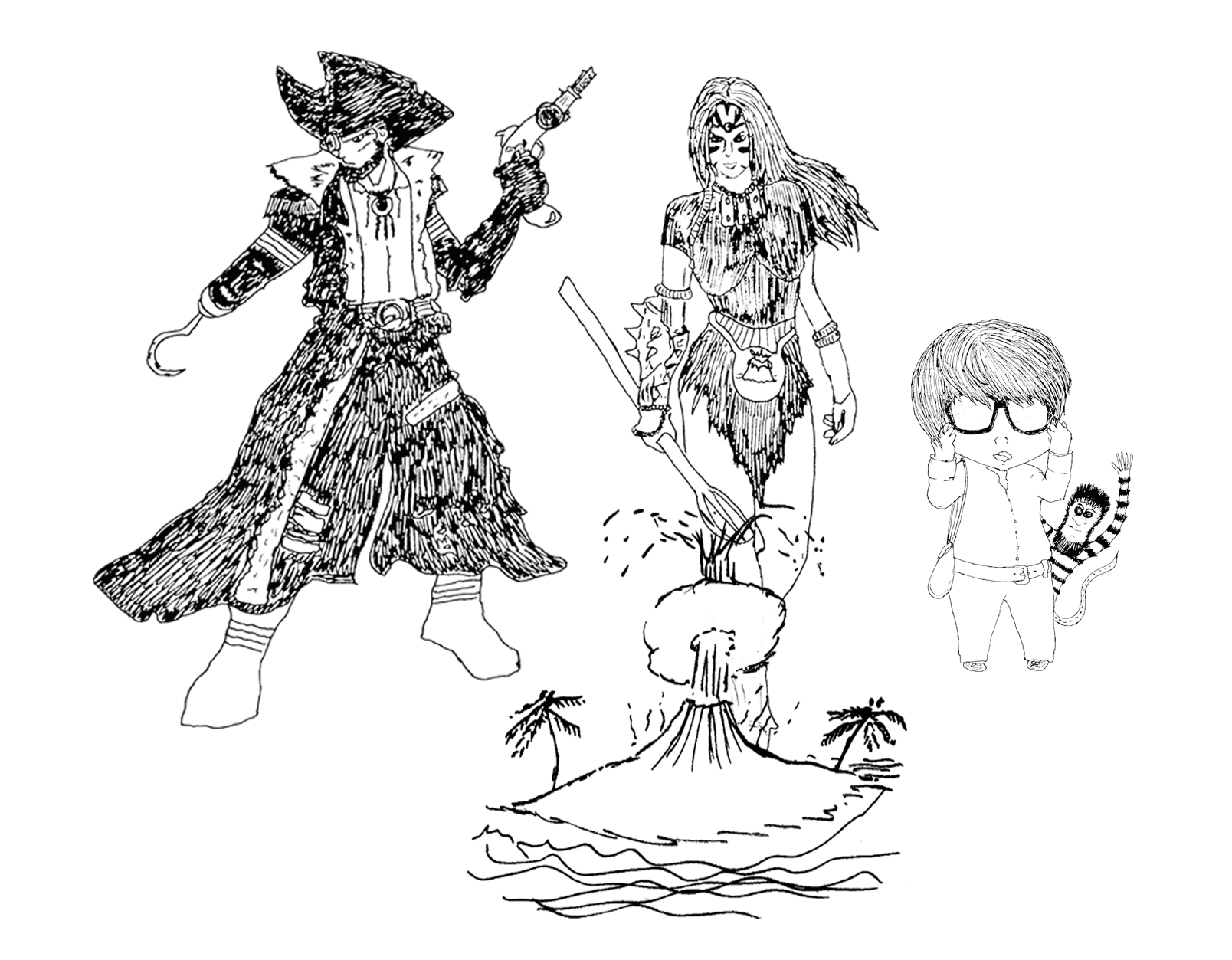 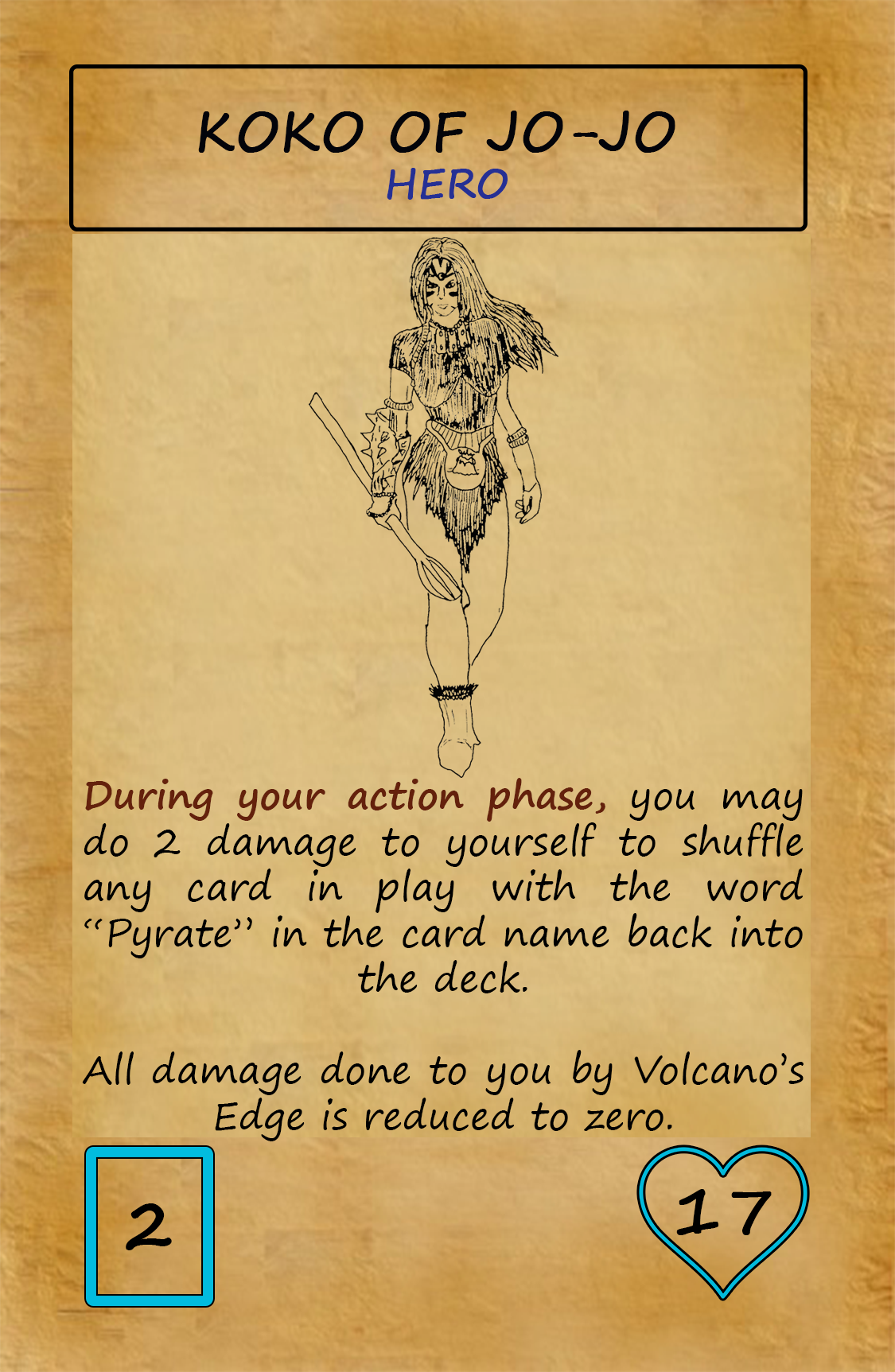 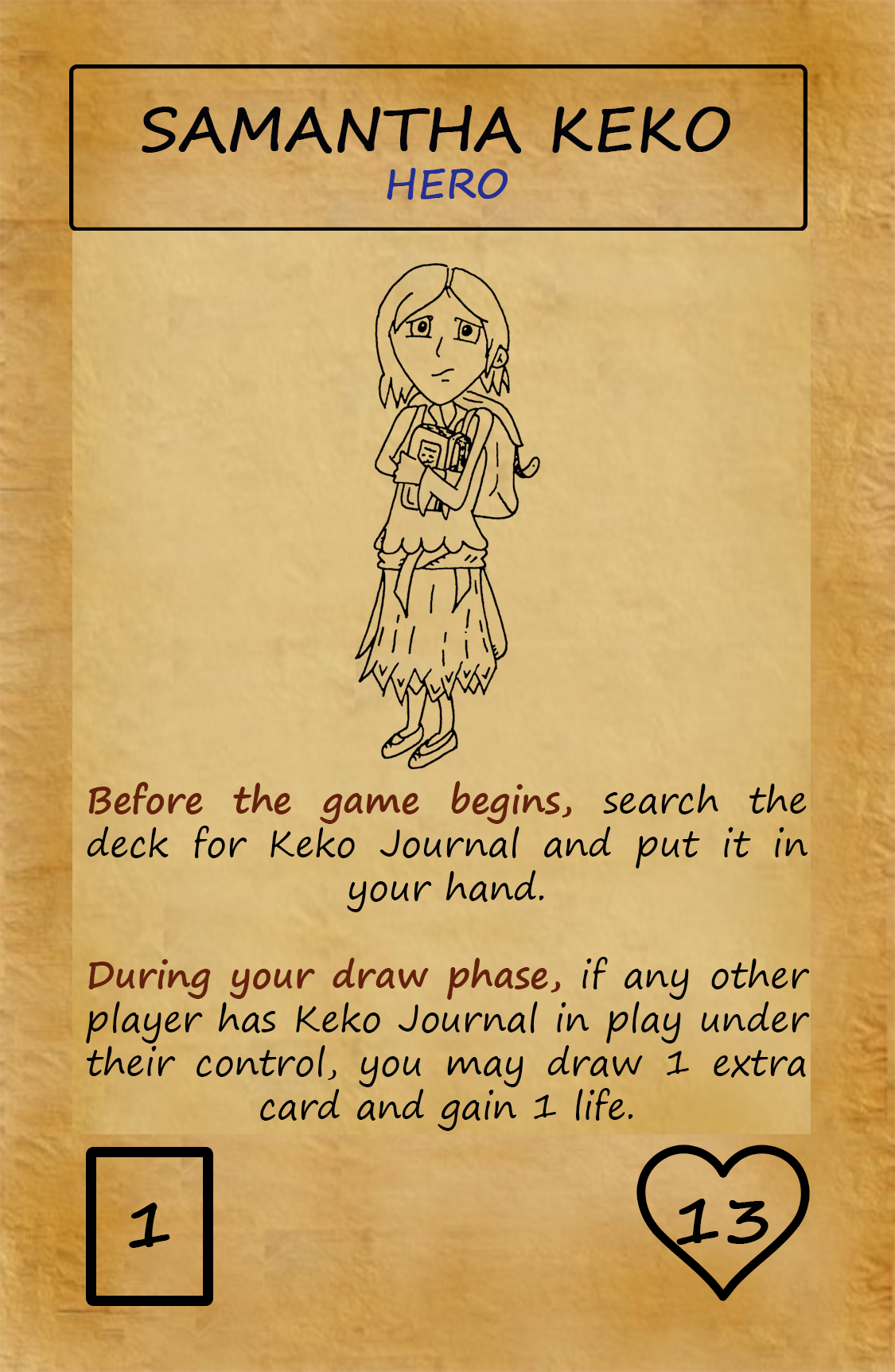 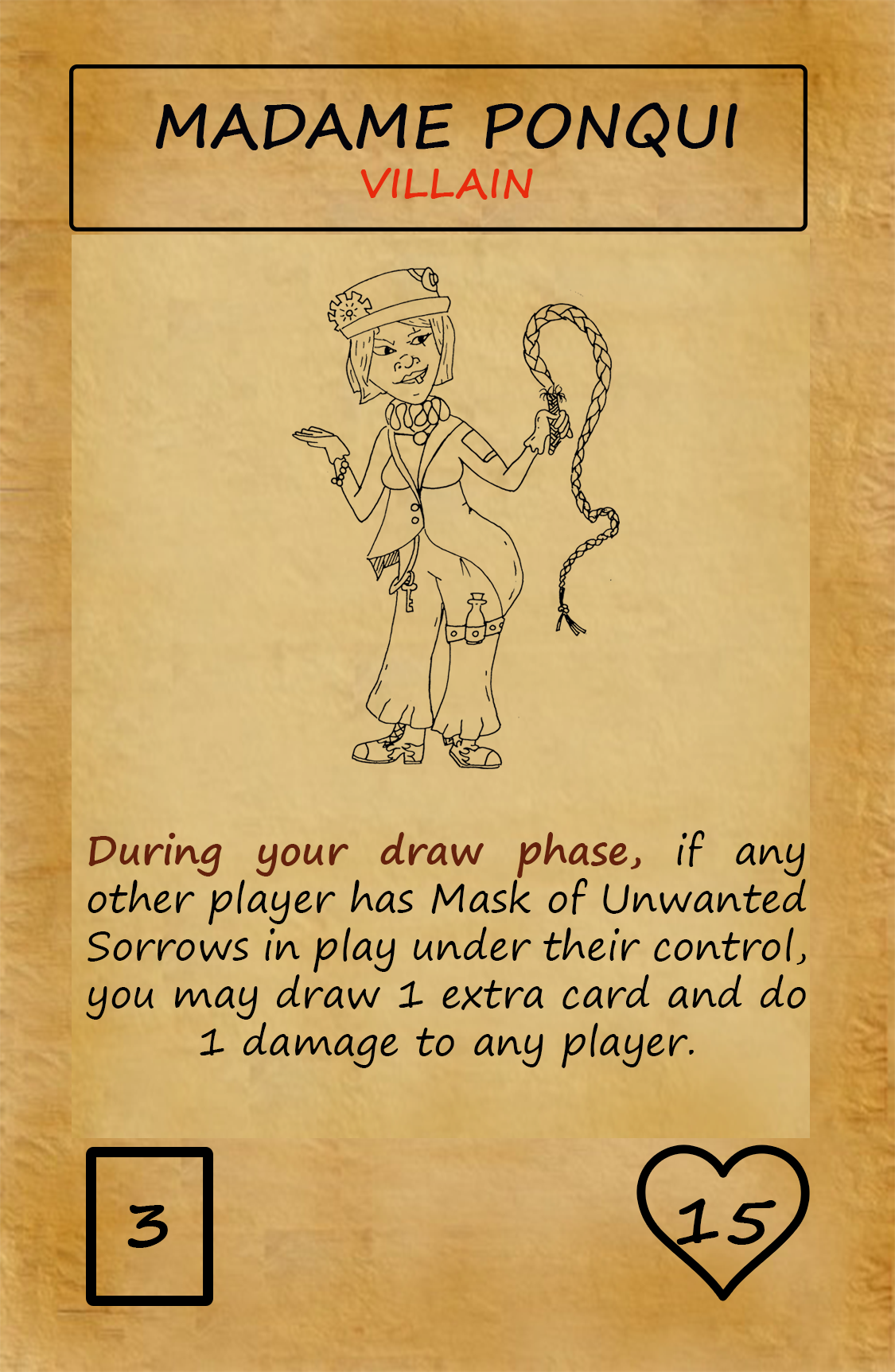 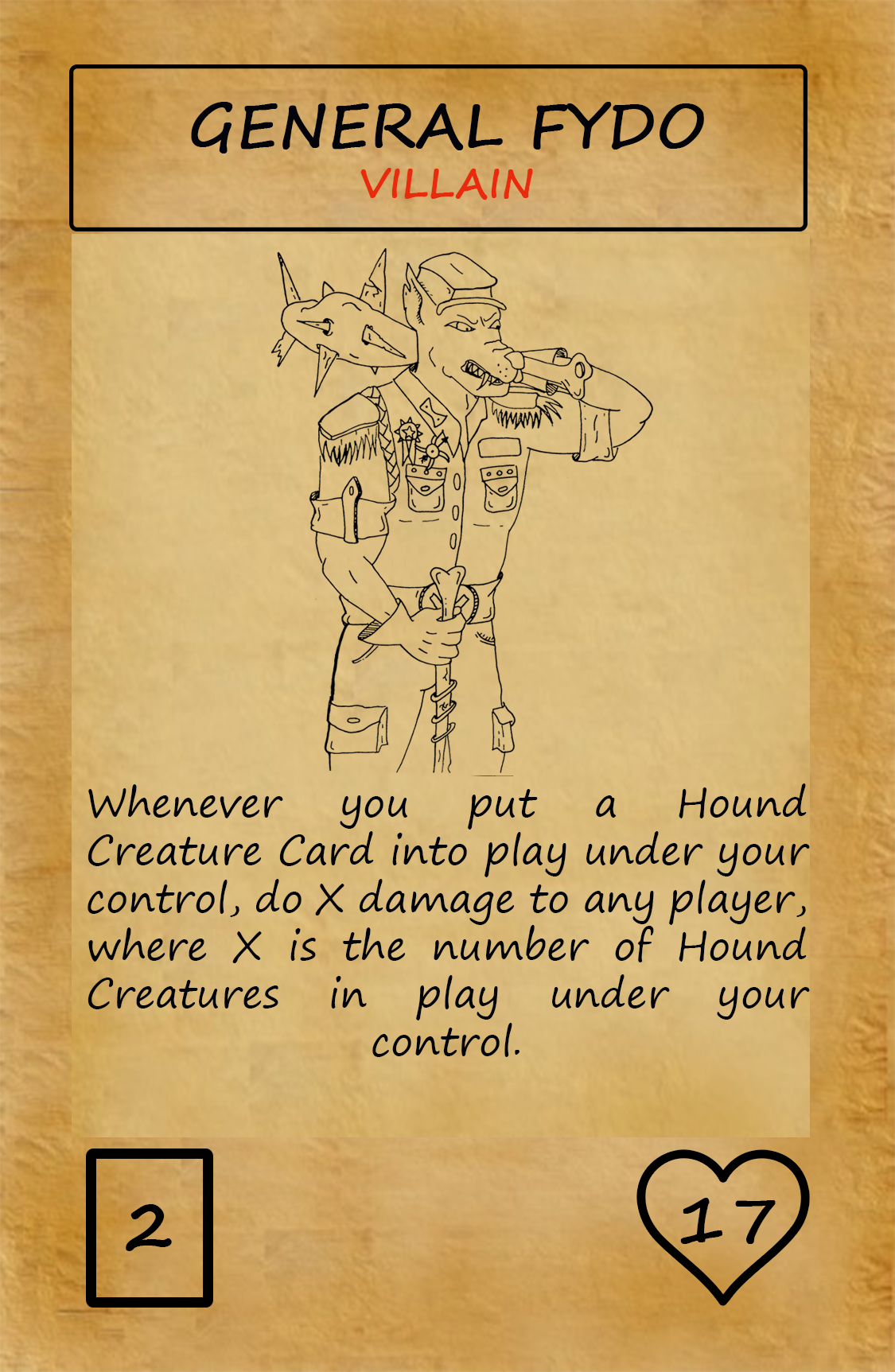 You may be a Hero, like Samantha Keko, searching her father’s journal for the answers to her many questions, or Lord Quiggs himself, using the power of Krystals to keep the Keko’s safe. 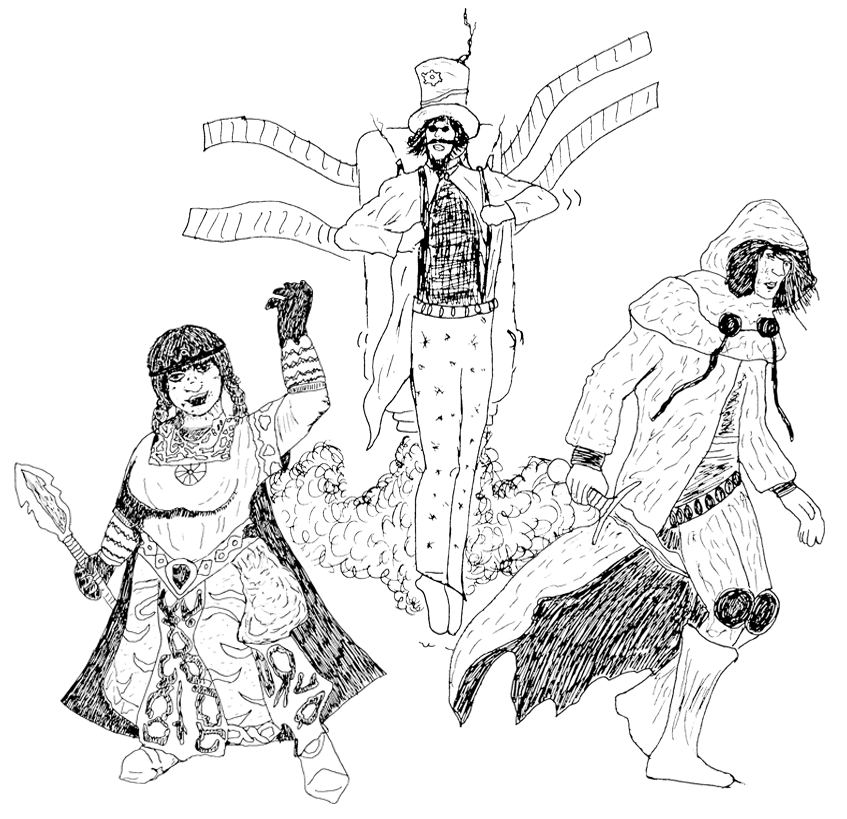 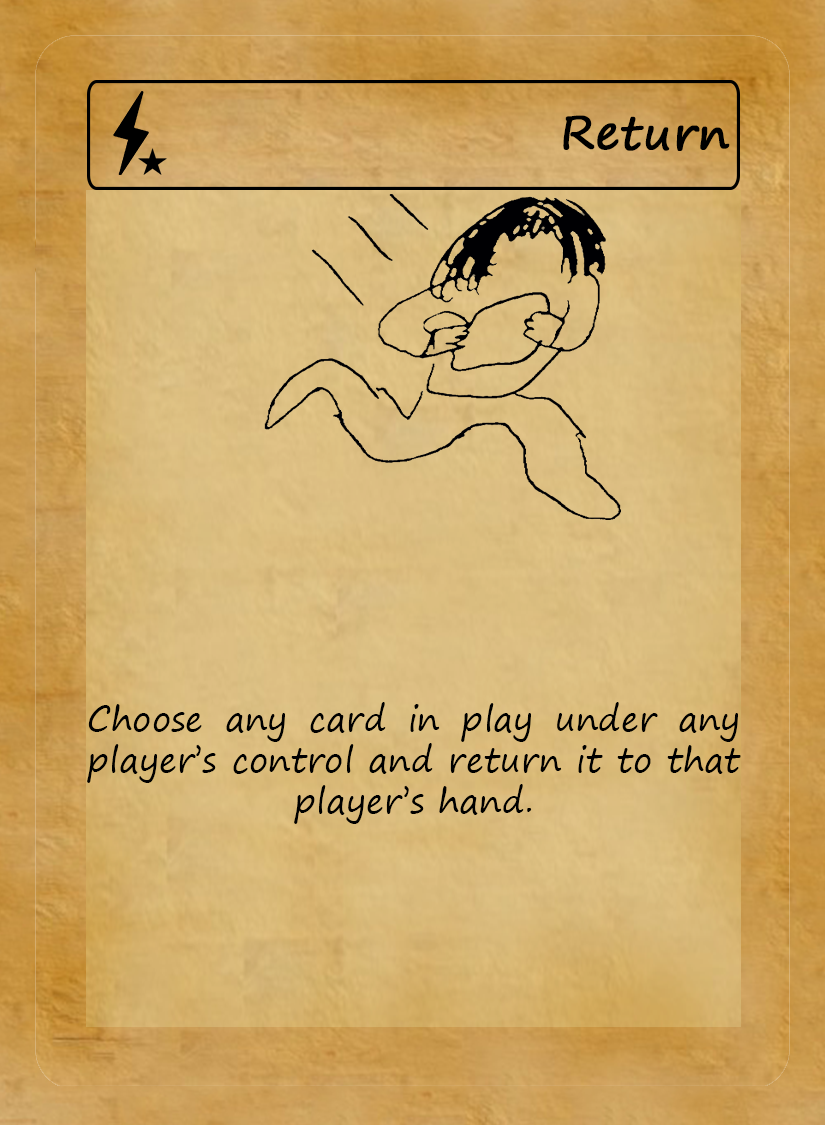 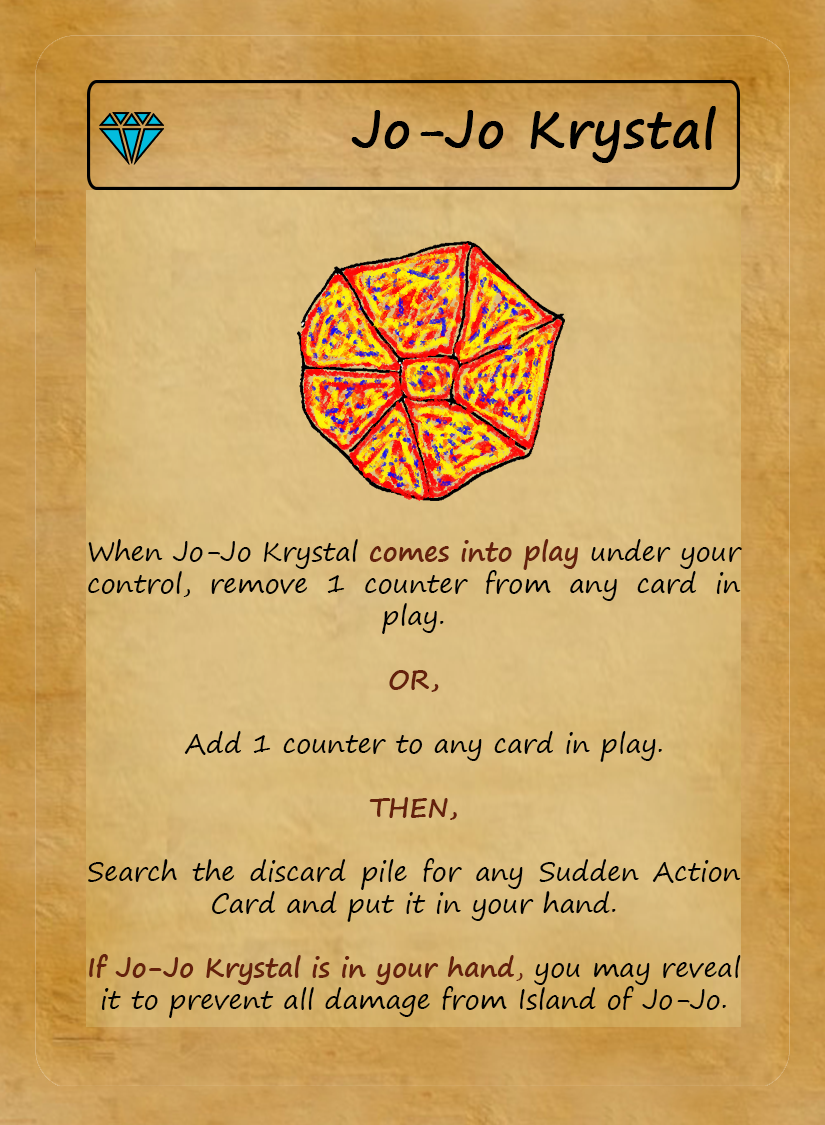 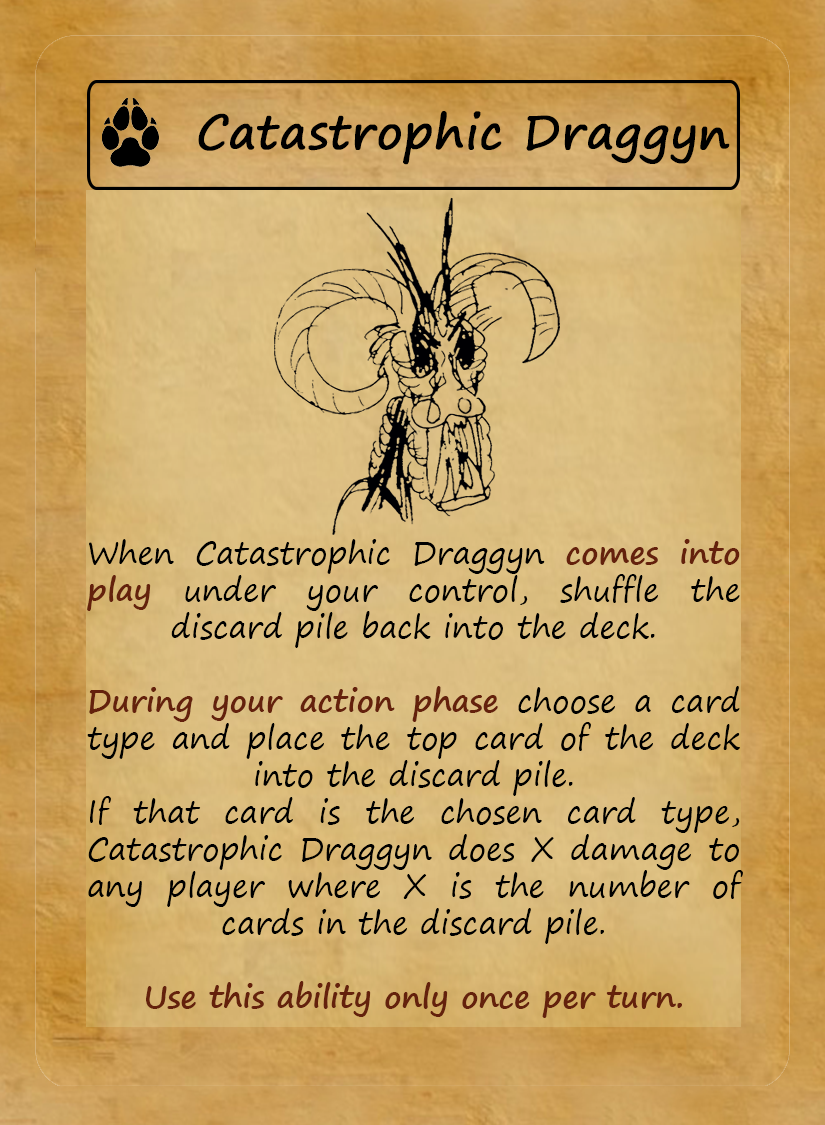 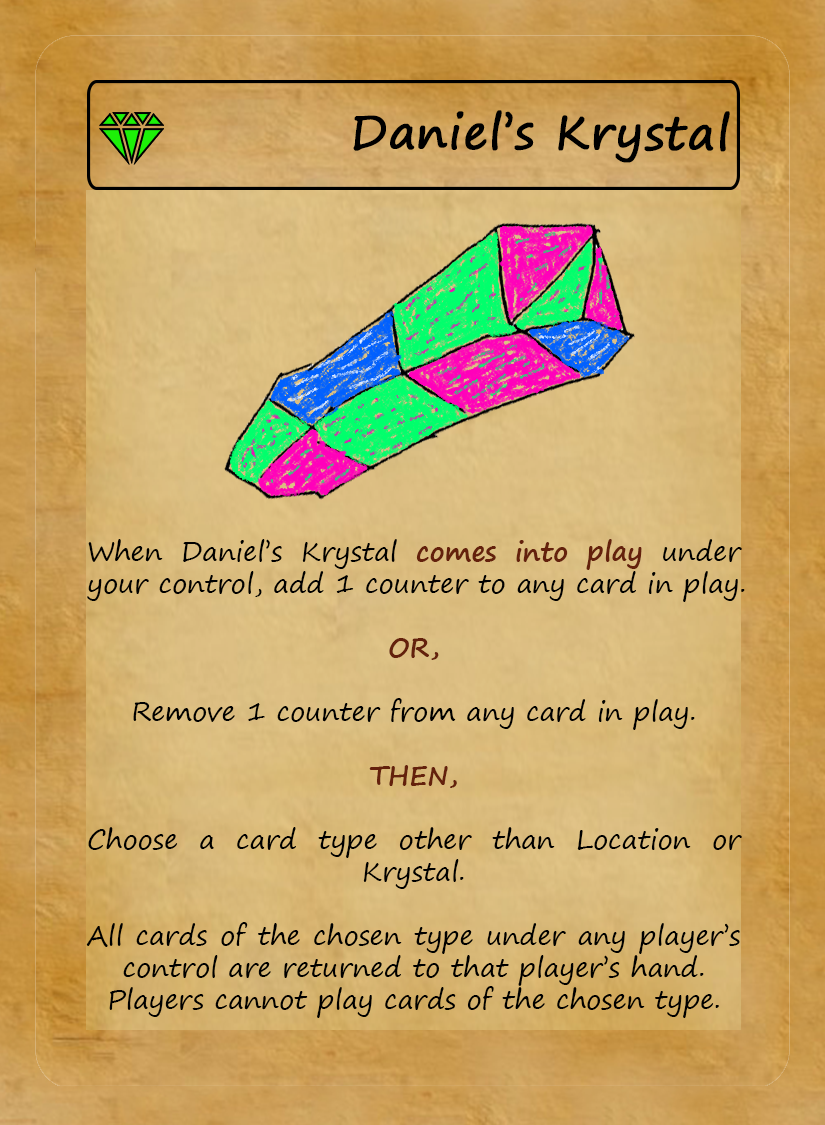 You may be a Villain, like Madame Ponqui obsessed with the Mask of Unwanted Sorrows and the power it contains, or General Fydo, the leader of Ponqui’s Hound Army. 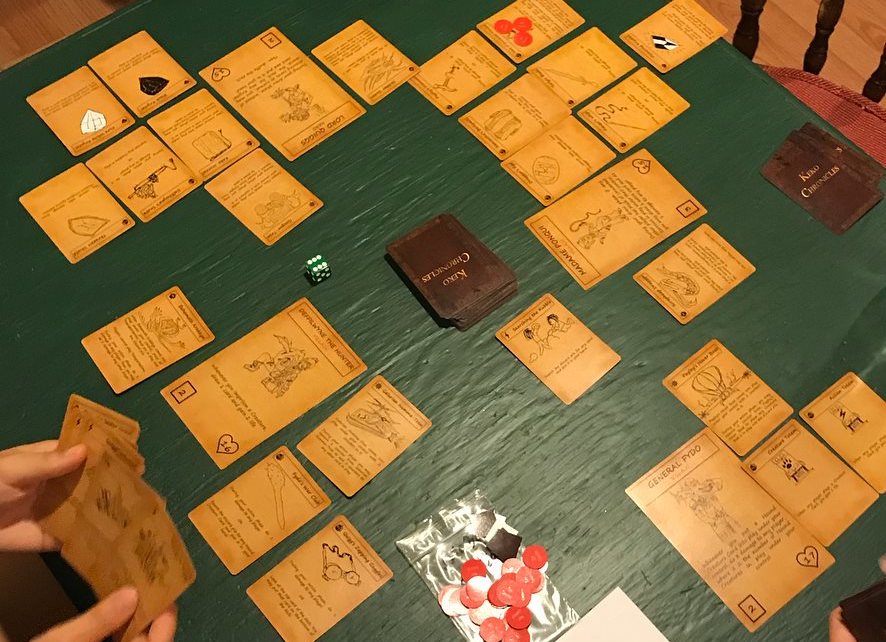