Deffilwyne the Hunter purchased a large portion of land not far outside of the Safe Zone city of Paradise. He fenced the area in and populated it with rare and exotic creatures from all over Nuggles so that everyone could come and admire them. 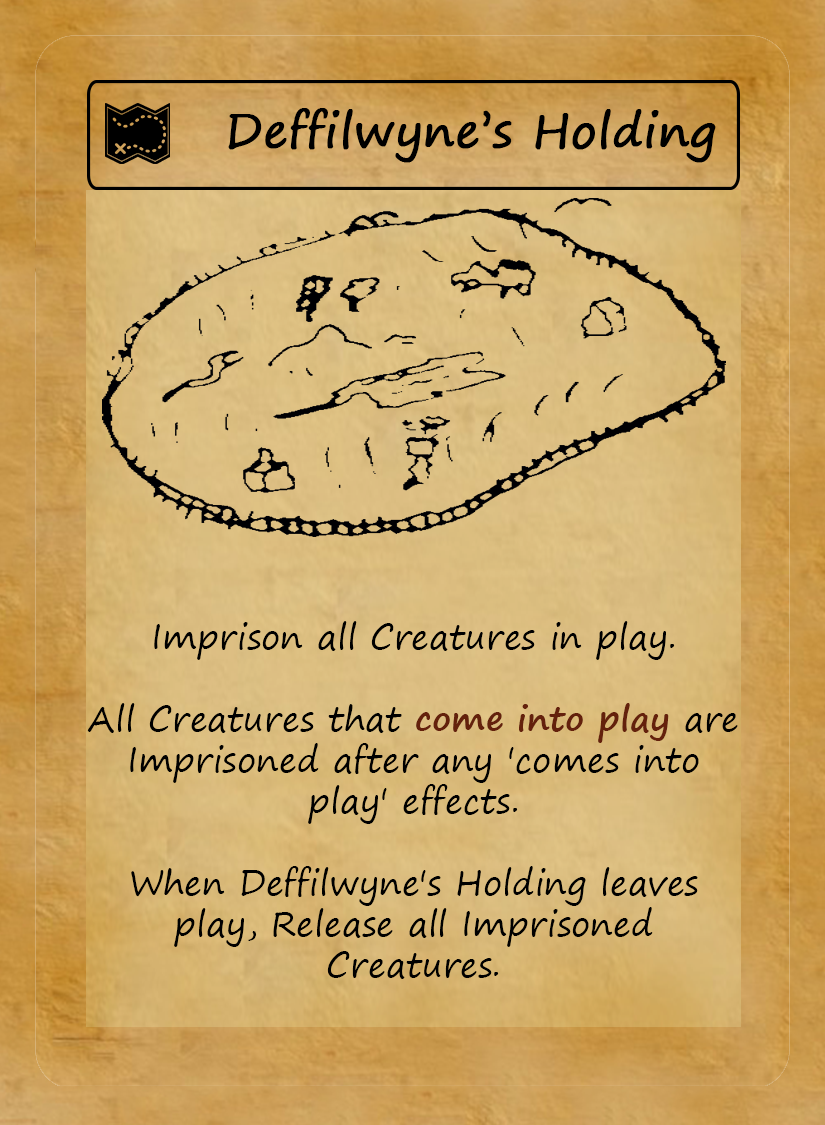