At the base of the volcano in the center of the Island of Jo-Jo is a Hidden Glade where wildlife flourishes. Following the trials that determine the leader of the island nation every ten years, the newest leader -- called a “Koko” -- takes refuge in this glade for three days, consulting the ancient island spirits, communing with the island wildlife, trying to determine how best to lead the Jo-Jo people. 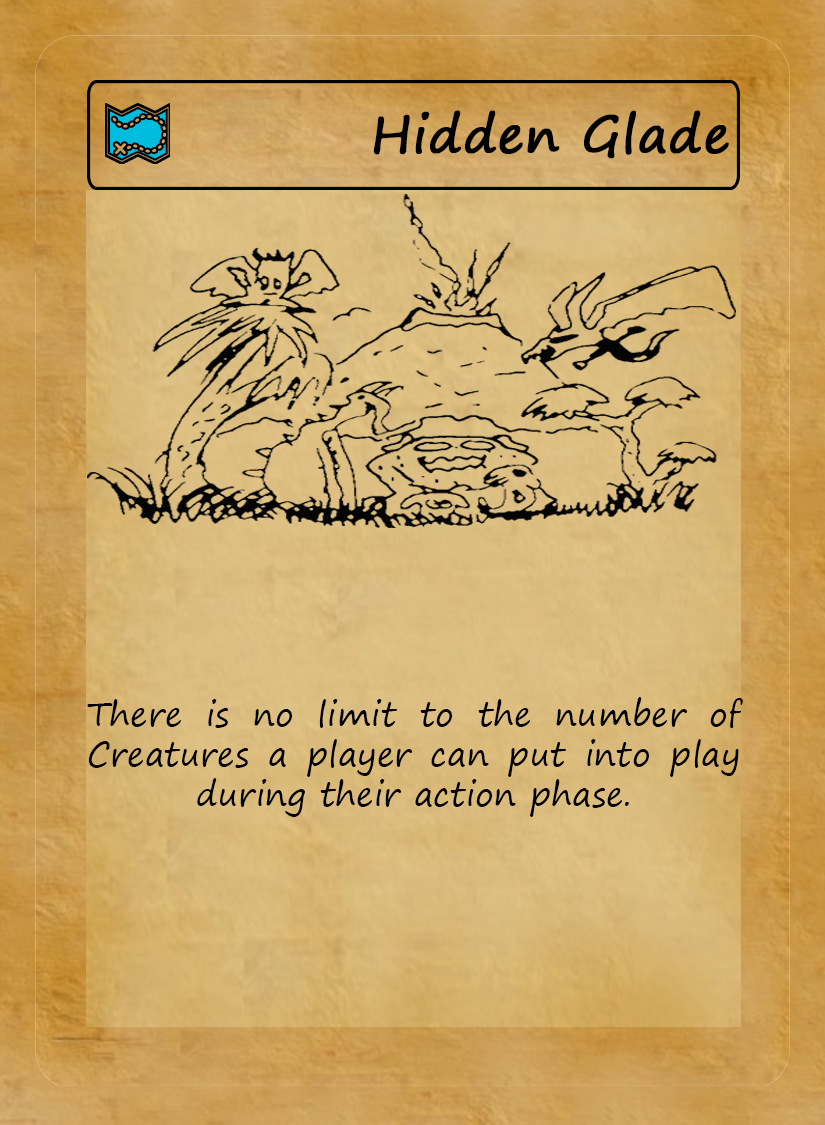