Pyrates are considered scoundrels by most. They have made a living off terrorizing the seas, hijacking boats as they deliver goods from one part of Nuggles to another. Throughout history, there have been some pyrates of note, including Umrothokk the Blind and Samswiss the Wroth. Most recently, a pyrate by the name of Kellinjer has risen in power in the Leethra Sea and has set his sights on the shipments of Krystals being exported from the Island nation of Jo-Jo to other Nuggles’ locations. 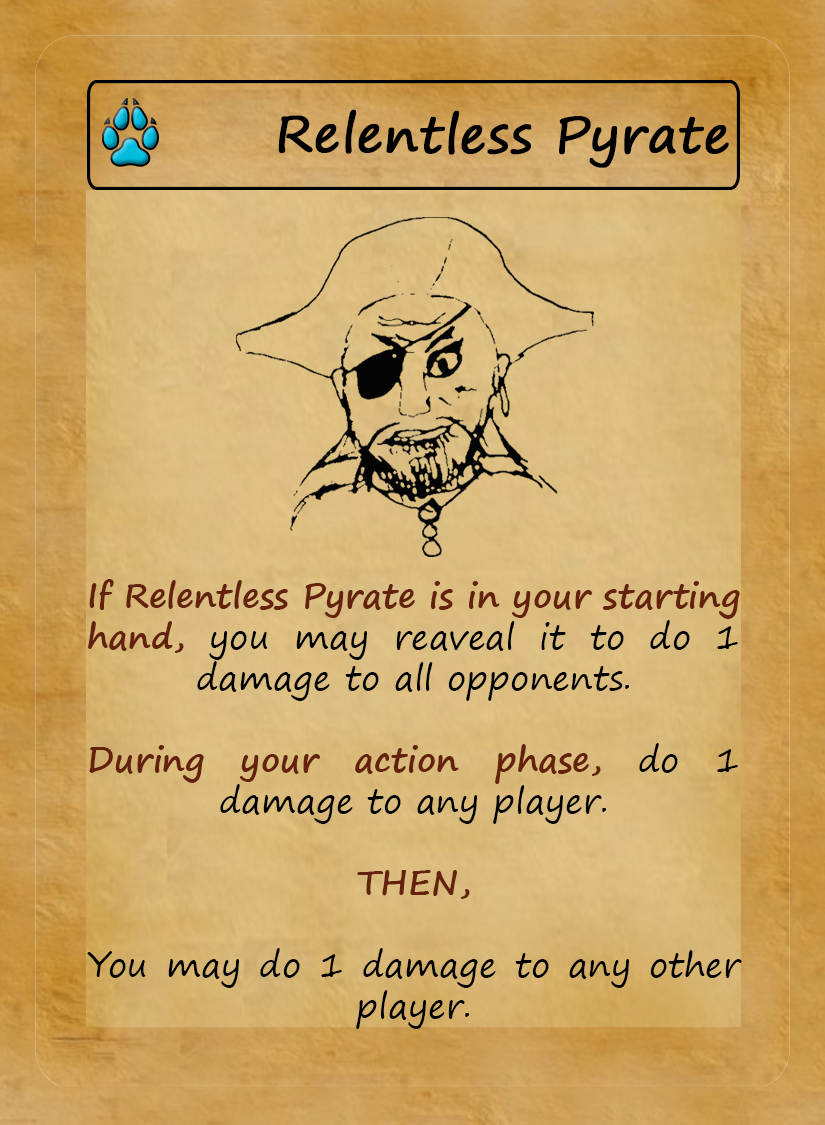