Flynn was a third generation terckal herder, a Berwykk resident his entire life. He was mostly a loner, known for his smile and kind heart. It was said no one could lasso terckals like Flynn. Except for maybe Flynn’s grandfather. But that was a debate best had over a pint of ale. 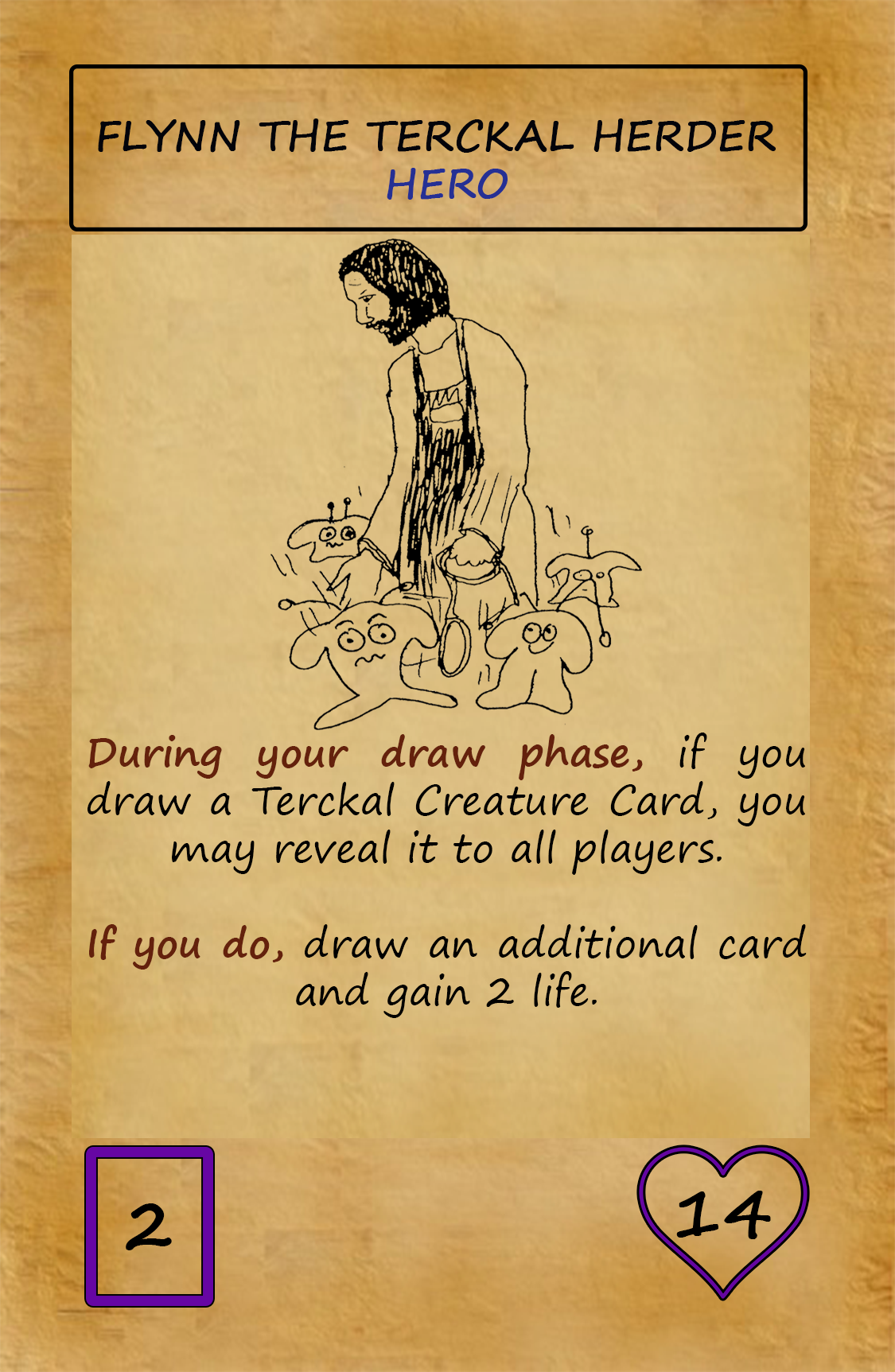 Flynn’s life changed forever the day he found Lord Quiggs injured and unconscious inside one of the barns on his terckal farm. Flynn nursed Quiggs back to health and kept his existence secret at Lord Quiggs’ request. During the months it took for Lord Quiggs to recover, Flynn and Quiggs became good friends. Over the years, Flynn and Quiggs would continue to remain close. When Lord Quiggs asked Flynn to take in W. A. Keko and his pregnant wife, Esther, Flynn never hesitated and never asked any questions. Truth be told, Flynn was rather looking forward to some company.